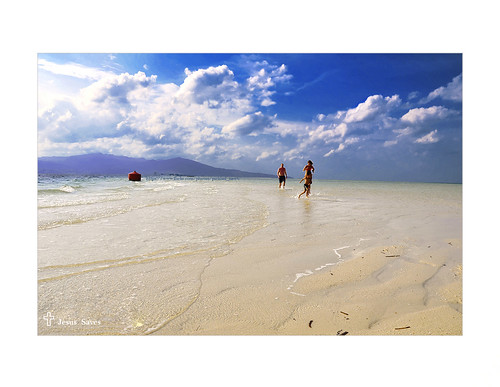 Evil practices done for hundreds of years back, or what has been for thousands of years are coming into the open these days As the word of God declared it by His word. The covering veil is gradually removed. Example of these is the Satanic network of child abuse being practiced, involving big cover-ups as those involved are people in power. It’s not the working class mentally deranged perverts, they get caught quickly. But the powers that be involved are very elusive, they get away with murder quickly.

Ah "Papa eating babies" how bizarre and horrific this confession was from those two children, age 8 and 9 who used live in Hamspstead, London. This hasn’t come out yet as official report , neither on the msm
But you get news info floating in the internet exposed by concerned individuals and sympathizers with a conscience and the heart for a mother loosing her children. Reporting a suspected crime of heavy child abuse , yet ending up the one who reports it is one being searched and effort to lock her up was done, while the accuse Dad and many people in high position roaming free ? It doesn’t need to be a genius to get the understanding by how this investigation was being handled unfairly and one sided, has an obvious indication of a cover up , trying to hide the stinking evil lying behind the scenes. It is like something of a horror thriller movie, yet this could be real.Similar kind of abuse happened decades past with witnesses and abused victims coming out from he woodwork disclosing a big paedophile ring. I’m not surprise, and same as many people now waking up to the truth, that this shadowy Satanic child sacrifice exist and is a big network across Europe. My God will unveil the culprits, if they are not judged now, and unrepentant, they will have their final judgement awaiting for these people.

No wonder when i go into some churches ( not all ) , I felt the coldness without the presence of God. Nothing but emptiness , even demonic presence in them, in the interiors. Some odd Church leaders appearing as men/women of God but at the same time two timers, practicing Satanism, some I suspect as warlocks and witches, new age masters, agnostics, if not being Freemasons. These days unveiling in the alternative media are only confirmations of what the Lord has convicted me of years ago.

This spiritual wickedness can be felt in the air , in walls , in beams, in floors and in the spirit realm to anyone born of he Spirit of God through Christ and ever discerning. If you are born again in Christ, you can also sense these things as the Spirit of truth would tell you.

*Child Whistleblowers" taken from their mother after she & children make paedophile/satanism claims
Please sign the petition if you care.

Please pray for these two Children and their safety . And that Justice will be done, make a declaration and decree in the name of Jesus to bring out the perpetrators and abusers of these children and other children involve and are silent victims. Exposed guilt their and murders to the public knowledge, stripped them off their held positions in power. In Jesus might name this has to be done .