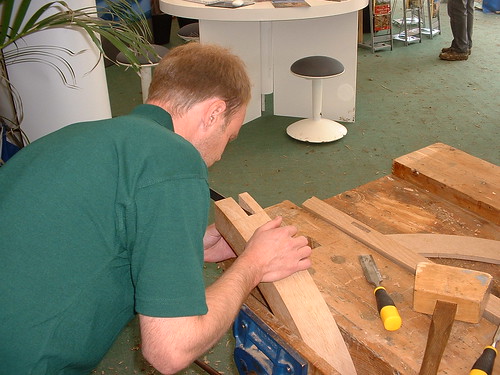 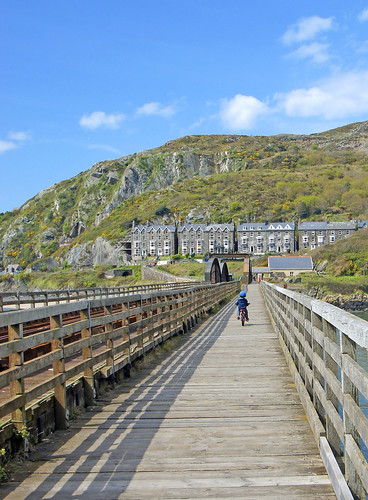 Barmouth bridge is the longest wooden railway bridge in Great Britian.
A bit of information from the BBC
Calls have been made for a 146-year-old railway bridge to be listed as a World Heritage Site.

Barmouth Town Council plans to hold talks with historic monuments agency Cadw and Network Rail, which owns the bridge across the Mawddach estuary.

The 900m-long (2,953 ft) bridge carries the Cambrian Coast Railway from Machynlleth to Pwllheli.

Network Rail
•The line onwards from Barmouth to Pwllheli, which suffered the most devastating damage, will take longer to repair and we are currently working on a programme to re-open fully by mid-May 2014.

It has been noted that the condition of the bridge is scruffy. Some woodwork has been done but the steel sections are now showing its age and not in a good way. 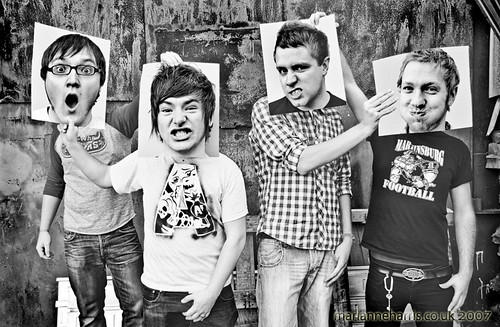 Blimey, old skool. They’re coming out of the woodwork!

This is one of the first promo shoots I did, back in Autumn 2007, I think..? Had this great idea to use green bits of cardboard to swap all their heads round. Wasn’t quite as easy as I thought it’d be!

Brilliant idea even if the final result isn’t all that amazing.

Bit of a shocker…but lovely surprise! This was explored on October 14th