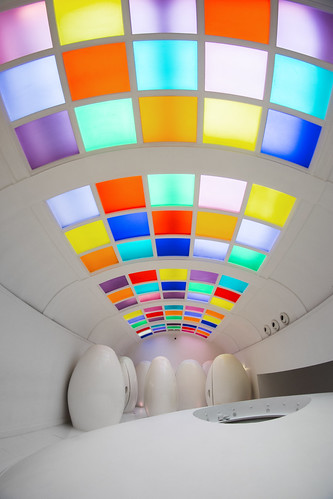 Getting tired of these yet ? Just a few more to come…… I’d been waiting years to visit Sketch to take these photos so please excuse my photographic enthusiasm…….