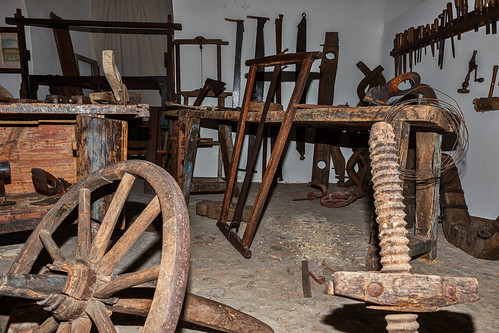 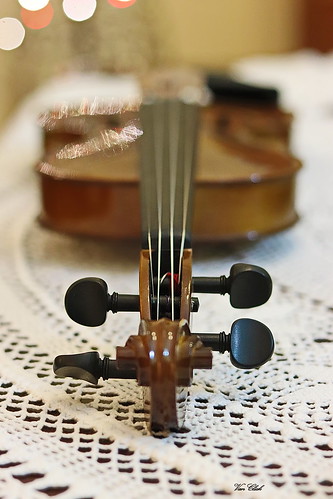 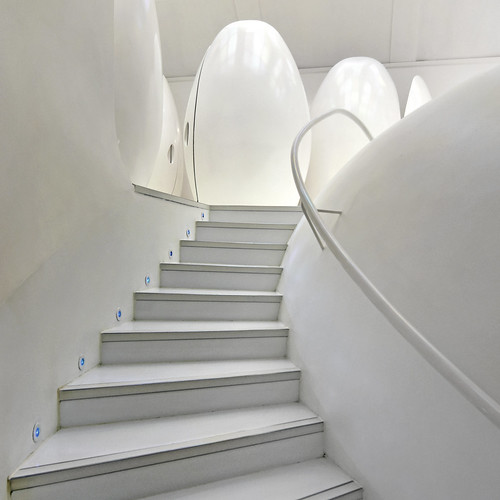 A square crop of a previously uploaded photo of the wonderful Sketch London Restaurant toilets.

Having finished uploading my Turin shots yesterday ( www.flickr.com/photos/darrellg/albums/72157705667566294 ) it’ll probably be a bit random round here until I get stuck into processing photos from another trip. 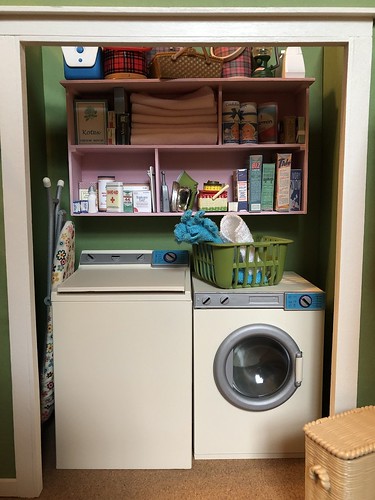 This 1:6 scale diorama has been around since 2012. I added a few different items to the shelves, but it is pretty much the same.