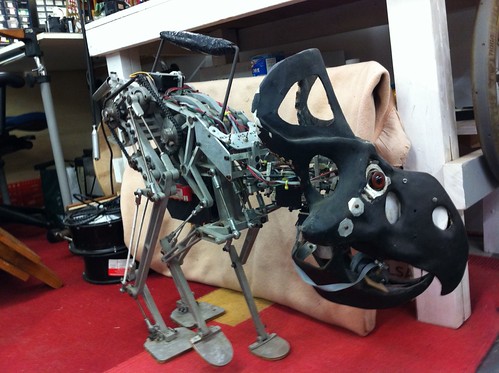 Posted via email to ☛ HoloChromaCinePhotoRamaScope‽: cdevers.posterous.com/robot-triceratops-artisansasylum. via Tweetbot for iOS …

Yes, Artisan’s Asylum is holding its first Winter Open Studios on Saturday December 1st, from noon to 5PM. It’s FREE, open to the public, and families are welcome; so come join the fun, and tell your friends that this is a chance to see what everyone’s talking about.

More than twenty makers, crafters, jewelers, engineers and artists will participate. Tour group workshops and individual studios, observe demonstrations, purchase unique artworks and talk to who made them. Enjoy dragons, robots, collages, and interactive computer-generated music installations. Watch welders and glassworkers first-hand, and see jewelry being made on a 3D printer.

Artisan’s Asylum is now one of the largest collaborative maker/art/hacker spaces in the USA, with robust shop facilities for making almost anything you can dream up. Classes range over media including woodworking, metalworking, electronics, robotics, silk-screening and more. You can even sign up for one when you visit this event.

I also have other photos of Artisan’s Asylum, many related to SYBS: Somerville Youth Build and Sail, a project where we are building Optimist sailboats with our kids, and they will in turn learn to sail in them on the Mystic River. 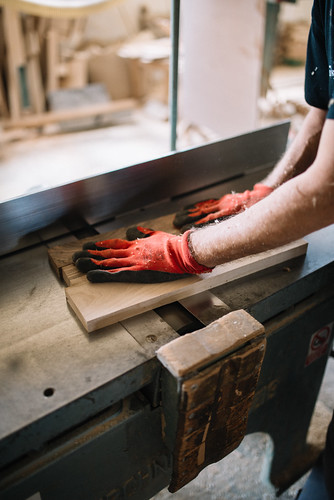