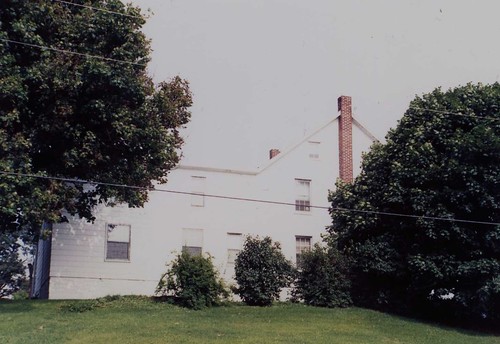 The D.R.Miller farm was built near the turn of the 18th century,1790-1810.The house has several particularly noteworthy features that are associatated with 18th century construction in the Mid-Maryland and Cumberland Valley regions.These include the use of puncheon insulation in the cellar celling,and the central chimney system which although removed,retains its masive stone base in the cellar and mantlepieces for two of the first floor fireplaces.The mantlepieces have moldings and narrow shelves typical of ca.1800 construction in the region.The massive central chimney system with opening into three main floor rooms a kitchen,parlor,and back room is associated with Germanic bullding traditions in Pennsylvania,Mid-Maryland,and the Vally of Virginia.In the local region this room arrangement was not used later than about 1810.Another 18th century feature of the house is the use of hand-wrought nails,most readily visible in the attic flooring.Hand-Wrought nails were generally not use for flooring after the eary 19th century.Also,panel doors dated from the ca. 1800 period.A small closet with double fielded moldings,also an 18th century charcteristic.

It would that the house was built by John Myers.When John Myers established a homestead on the farm.In the 1780s on property held by Christopher Cruss or Cruse.The 1799 deed for part of the property of John Myers dose make reference in the boundary desscripion to a lease from James Chapline to Christopher Cruse.

The next bit of discriptive information about the appearance of the farm is found in John Myers’will written on September 23,1833.It it he refers to the "mansion house" inwhich he resided at the time as well as "the old house" located somewhere south of the barn.Although the barn has been rebuilt,its location and the foundation appear to date at least to the early 19th century.It is likely that the "old house"was a first generation dwelling on the farm,possibly used by Cruse and John Myers prior to Myers’ construction of the present dwelling,the "mansion house" about 1800,after he acquired title to the land.The "old house" then became a secondary dwelling and eventually a tenant house.In his will,John Myers mention that his farm had been tenanted out at times and directs that it be tenanted out again for a term of five years after his death.

In 1842 when John Myers’ farm was sold as specified in his will,"two stry log house,a Swisser Barn,an encellent spring of water with a Spring House and all other necessary out-houses."The "Swisser barn was a 19th century term for a barn with a cantilevered forebay and a ramp or bank at the back to allow access to the threshing floor.It is perhaps notable that no mention is made of a "back building" which was a 19th century term for an attached rear wing such as onw now appended to the D.R. Miller Farmhouse.

Although both armies generally tried to avoid targeting private residences,it is safe to assume that given its location,the D.R. Miller farm buildings must have received at least some damage.The interior woodwork in the house dated from the third quater of the 19th century,specifically the front first story windows and doors and the two locks with 1860s patent dates suggestthat there was a post-battle renovation.This renovation may have been necessitated by the Battle damge to the house. 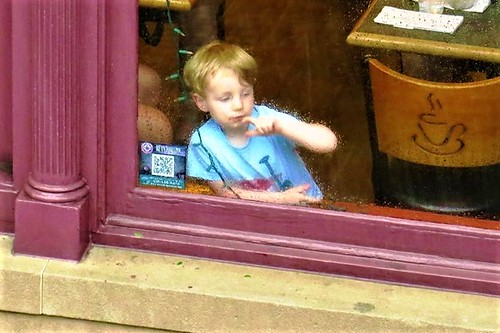