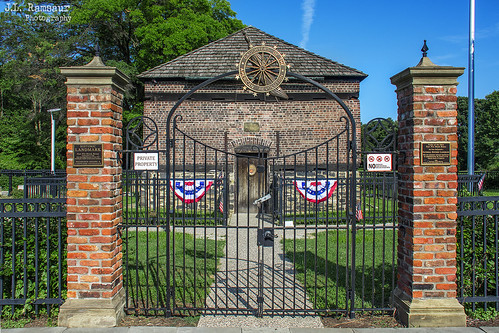 Beginning with its construction in 1764, the story of the Fort Pitt Block House is one that spans nearly three centuries of Pittsburgh history. The Block House was originally constructed as a defensive redoubt (supplementary fortification) for Fort Pitt, a key British fortification during the French and Indian War. After the conflicts on the Pennsylvania frontier ended, the brick-laid building served as a trading post for wares and munitions, and in the nineteenth century, it played host to families and even a candy shop. In 1894, the only surviving structure of Fort Pitt was gifted to the Pittsburgh Chapter of the Daughters of the American Revolution. Though the building was threatened by demolition for the expansion of the Pennsylvania Railroad, the Daughters of the American Revolution fought to preserve this historic treasure for Pittsburgh. The Block House remains in its original location in the heart of modern-day Point State Park with much of its bricks, stone, and woodwork still intact from 1764.

The original RAW file was processed with Adobe Camera Raw and final adjustments were made with Photoshop CS6.

"For I know the plans I have for you,” declares the LORD, “plans to prosper you and not to harm you, plans to give you hope and a future." ~Jeremiah 29:11 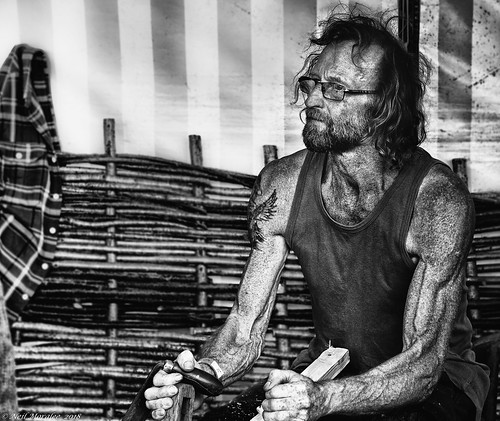