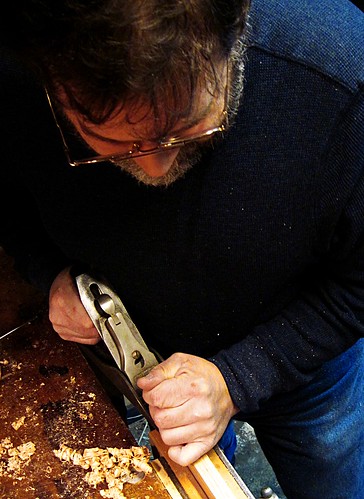 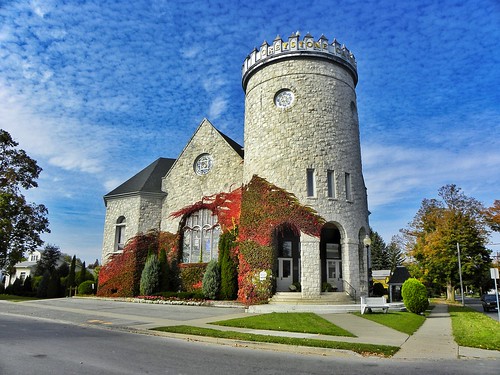 The History of Greystone Castle:
In 1908, as the original wooden-structured Methodist Episcopal Church was burning to the ground, Reverend Horatio Yates called together on the the parsonage steps all of the board members to discuss the building of a new edifice.

In May of 1909, with an established budget not to exceed $40,000, the building committee broke ground on the newly named White Marble Church. Existing records show that a contract to construct the edifice was awarded to the Pennsylvania White Marble Company of Philadelphia for $13,500. Another contract for the woodwork went to a Canastota firm for $18,000.

In August of 1910 construction was completed. 2 of the rooms featured stone fireplaces that are still intact today. The Sanctuary, now the ballroom of Greystone Castle, features a 28′ high stained glass ceiling Dome, 2) 16′ by 16′ tiffany stained glass windows and 4 foot round columns. Everything could be seen with a spectacular view from the 2nd floor balcony.

In the late 1960’s the building closed as a church. During the next 30 years the building fell into major disrepair and was slated for demolition in the early 1990’s. Martin H. Bargabos, a local building contractor who loved the old architecture and the building’s history, purchased the Greystone and saved it from the wrecking ball.

Martin completed renovating the entire castle in 1995. He and his wife Annette opened their business, Greystone Castle, Inc. The name Greystone Castle was chosen because of the aging grey appearance of the white stone and the buildings castle like features.

Today Greystone Castle operates as a banquet facility that has been in high demand since its inception. The combination of the building’s charm, outstanding hosts & catering, couples who have chosen the Greystone Castle have seen their wedding day dreams become reality. To preserve it’s historic presence into the future the building is now listed in the National Historic Registry.
NRHP # – #86001293 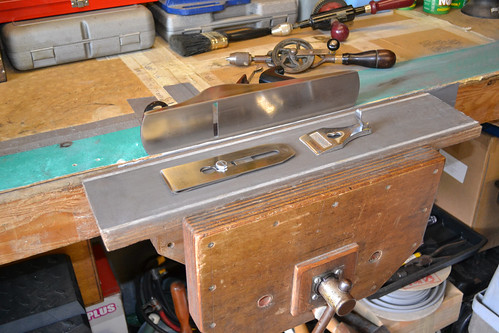