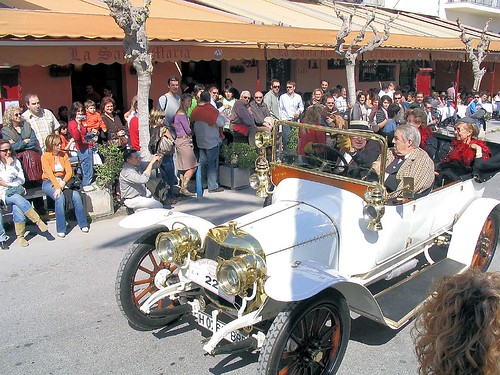 The international Rally of vintage cars of Barcelona-Sitges, organized by Fomento de Turismo de Sitges uninterruptedly from year 1958, is sponsored at the present time by Audi and allows to see pieces of authentic museum in operation (previous to 1924) and with its passengers dressed in the clothing of the years in which the vehicle was created.

With the passage of the years the event has been rooting and at the moment it is considered as one of most traditional at European level. According to the organizing sources it would be the second more important encounter of vintage cars in Europe behind a classic one like London-Brighton.

Panhard is a French motor vehicle manufacturer, who now specializes in light tactical and military vehicles. It was formed by the acquisition of Panhard by Auverland in 2005. Panhard had been under PSA ownership for 40 years. The combined company now uses the Panhard name.

Panhard was originally Panhard et Levassor and was established as a car manufacturing concern in about 1890 by René Panhard and Emile Levassor. Benz and Daimler, both of Germany, produced pilot models before this time, and Benz was in production by about 1888 with his three-wheeler. Emile Roger of Paris obtained a license to produce this car, and ended up producing more than Benz, due to the ready acceptance of automobiles by the French. Daimler began producing cars in small series circa 1890/91.

The company was founded when René Panhard and Emile Levassor decided to move from making woodworking machines to automobiles. Their first car used a Daimler engine and was offered in 1890.

Daimler’s Stahlradwagen prototypes of 1889 inspired Levassor to manufacture cars. He obtained a licence to produce Daimler’s engine from a friend who already had this licence: a Belgain called Sarazin. Upon Sarazin’s death in 1887, Sarazin’s widow married Levassor, and the deal was cemented. Daimler and Levassor became fast friends, and shared improvements with one another.

These first vehicles set many modern standards, but each was a one-off design. They used a clutch pedal to operate a chain-driven gearbox. The vehicle also featured a front-mounted radiator. A 1895 Panhard is credited with the first modern transmission.

The company’s Systeme Panhard consisted of four wheels, a front-mounted engine with rear wheel drive, and a sliding-gear transmission. This was to become the standard layout for automobiles for most of the next century.

Panhard shared their Daimler engine license with Armand Peugeot, who formed his own company, Peugeot, in 1891. It would not be incorrect to say that Benz, Daimler, Panhard et Levassor, and Peugeot were the four concerns responsible for initiating series production of cars. It was a wonderful example of Franco-German cooperation.

Arthur Krebs succeeded to Levassor as Panhard-Levassor’s General Manager from 1897 to 1916. He turned the Panhard-Levassor Company into one of the largest and profitable manufacturer of automobiles before WWI.

Panhards won numerous races from 1895 to 1903. Panhard developed the Panhard rod, which became used in many other types of automobiles as well. 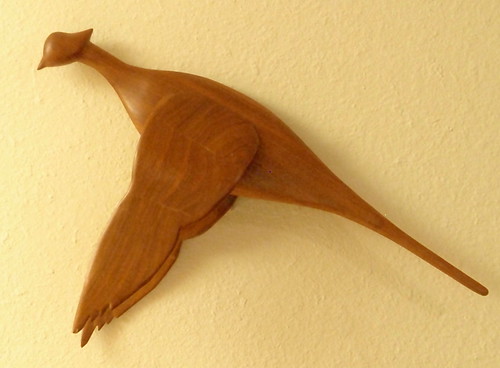 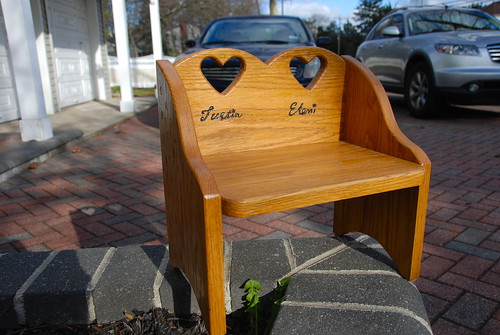 I made that foot stool by special request from my Granddaughter Eleni, one day went to our guest bathroom and her first words she said, Papou no foot stool? when I heard that went in the shop and in 2 days she had her stool:-) what can I say they have me wrapped around their fingers….
Its made from salvaged red Oak from renovating the diner, still have plenty on the rafters,