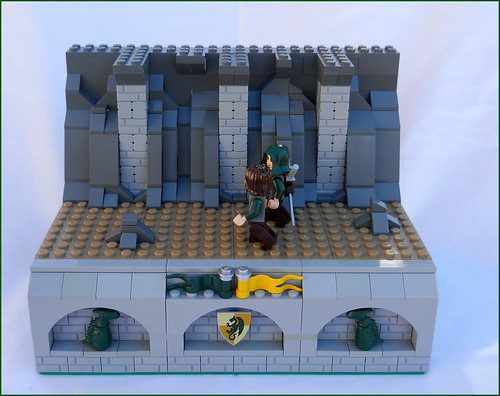 The story for this build is quite long, but I strongly recommend reading it as it will provide a great deal of insight and explanation about the Black Dragons.

After a long hiatus from building, I’m finally starting to get back into building for the LCC and continuing Andared’s story. I should be posting the next couple of installments over the course of the next two weeks (before the GC6 ends). Until then, thanks for viewing!