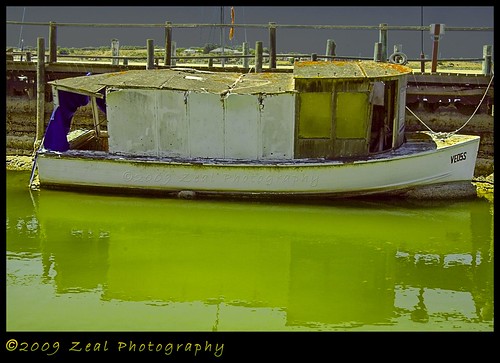 I have been tagged.
1) I have the best partner a bloke could ask for.
The best thing that has ever happened to me, I’m told!! haha
2) Love Photography (thought I would get the obvious out of the way)
3) Started off taking surfing photos because I was terrible at surfing.
4) First camera was an Olympus OM10 with a 35 and 150mm lens.
5) I love living in the country, but miss being able to take city night shots.
6) I have always lived by the coast.
7) I hate cooking and think it is a waste of time.
8) I like woodwork.
9) I was a bit of an artist in my early days.
10) I have a bit of a strange sense of humor.
11) I think the movie `The Birdcage’ With Robin Williams, Gene Hackman, Nathan Lane is the funniest move ever, and then I like the Aussie classics, movie ‘The Man from Snowy River’ which was originally penned by Banjo Paterson. Also like the SiFi, STARGATE.
12) Music is a mixed bag of fruit, Led Zeppelin, Nat King Cole, Roy Orbison, Super Tramp, Creedence Clearwater Revisited, The Who, you get the picture.
13) Love my dogs, got two of them but one is a bit of a princess, we let her get away with it though.
14) I have traveled through, Indonesia, Singapore, Malaysia, Thailand, UK and west coast of the USA, as well as all around Australia, but there are still lots more places to see.
15) I love my 16-35 f2.8L lens……
16) I would hate to see the lower lakes of the Murray Rive die but without rain and a seven going on eight year drought it is either let the ocean in and kill it or let it dry up and turn saline. I don’t know all the facts but the picture below says it all. The sign on the jetty says mooring prohibited.